Not your child? Who are you kidding! Meet the other lookalike love children their daddies could hardly deny...

Biceps bulging, torso rippling, is he Junior, or are they Twins?

This week, 42 years after Arnold Schwarzenegger flexed his own muscles, Joseph Baena, 22, struck the same pose — proving they are two (very substantial) peas in a pod.

No wonder, as it had emerged in 2011 that the Terminator star is the father of Joseph after an affair with his housekeeper.

Arnie is not the first man to have his extra-marital misdeeds catch up on him. Beth Hale takes a look at the other celebrities who have been told: ‘You’re the daddy!’ 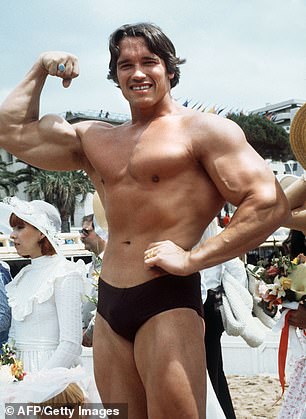 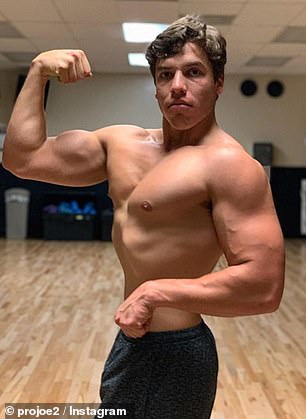 The good, the bad and the doppelganger son

The birth certificate states ‘father declined’, but Clint Eastwood and actor son Scott now share a close bond and a talent in front of the camera.

Scott, 33, and his sister Kathryn, 31, were the result of a fling with Jacelyn Reeves while Clint was in a relationship with Sondra Locke.

By 14, Scott had moved to the star’s California ranch, enjoying the outdoor life loved by his father. 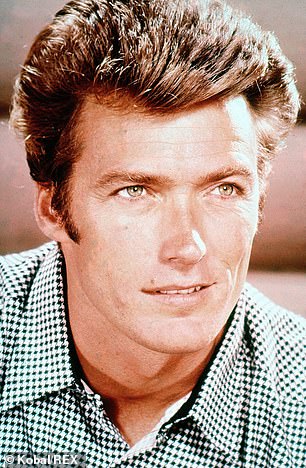 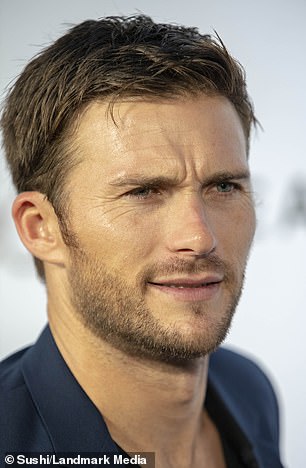 Clint Eastwood & his family arrive for the premiere of The Mule

Any Beverly Hills cop could solve this one!

He recently posed for photos with all ten of his children.

But it was a different story when Spice Girl Mel B told Beverly Hills Cop star Eddie Murphy she was expecting his child.

Asked about the pregnancy in 2006, Eddie said: ‘I don’t know whose child that is until it comes out and has a blood test.’

After Angel Iris Murphy Brown arrived on Eddie’s 46th birthday, in April 2007, a DNA test confirmed he was the daddy, and she’s now very much part of the Murphy fold. 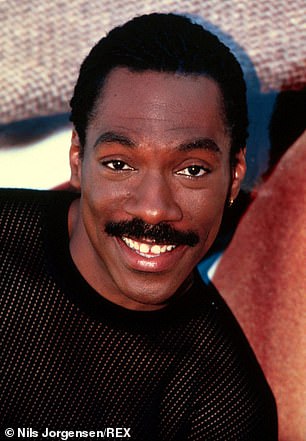 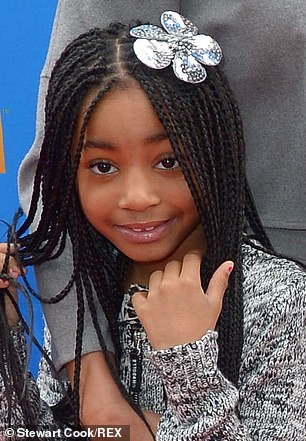 Eddie Murphy (left) is the father of Angel Iris (right). A DNA test confirmed her was her father in 2007

When your godfather is actually your dad

When Daisy was 14, however, a blood test revealed her real dad was her godfather, Gavin Rossdale, singer with rock band Bush, by then married to Gwen Stefani.

There were a few ups and downs, but father and daughter now have a rock-solid relationship. 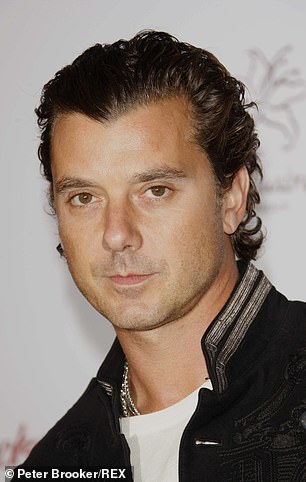 By BETH HALE FOR THE DAILY MAIL