Pink ribbons should be SCRAPPED because they are too 'pretty and fluffy' to symbolise breast cancer, says charity founder

Pink ribbons should not be used to symbolise breast cancer because ‘there is nothing pretty and fluffy’ about the illness, a charity founder says.

Audrey Birt, who has had the illness four times, said the logo was not appropriate to represent a disease which claimed thousands of lives every year.

‘If you talk about breast cancer, it has to be about pink and fluffy,’ she told The Times.

‘You feel you have to dress like a fairy.

‘Whereas people recovering from breast cancer, living with it, and for those whose disease has spread, it does not represent their lives.’

Estee Lauder launched the pink ribbon as a symbol for the disease in 1992 and it has since represented breast cancer internationally. 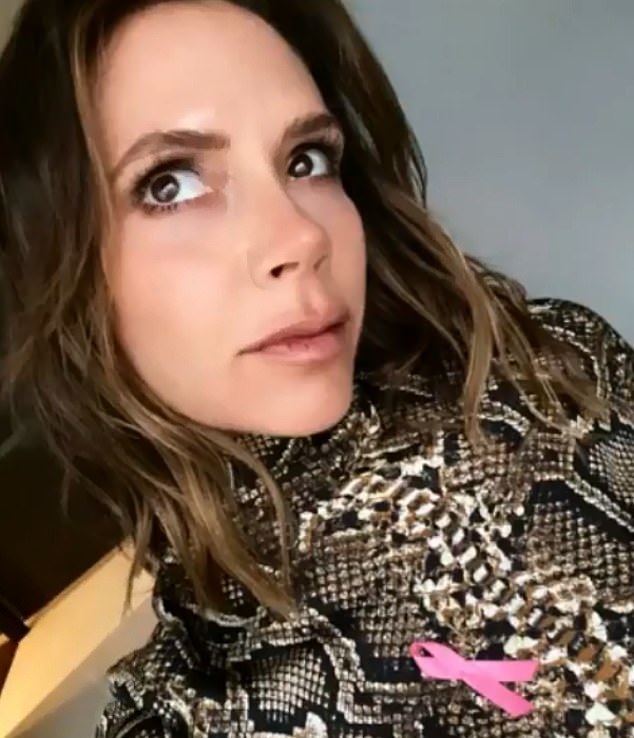 But Miss Birt, who left Breakthrough in 2015, questioned whether women diagnosed with the disease would want to be symbolised by pink, adding: ‘I don’t.’ 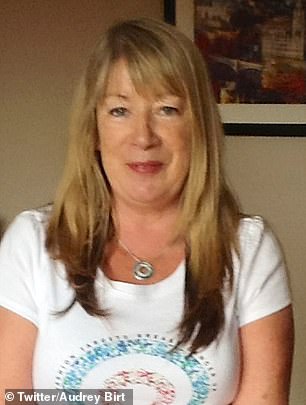 The campaigner said that while she had previously embraced the symbol and was grateful to people who had raised money to support research into beating the disease, the logo did not feel appropriate in the wake of the #MeToo movement.

She added that the pink ribbon gave the impression that women recover well from the disease when many do not survive or their lives are torn apart.

Miss Birt said: ‘Women I worked with at Breakthrough are no longer here and that is my reality. That does not feel like pink ribbon.’

By SUSIE COEN FOR THE DAILY MAIL